I was listening to Mike + The Mechanics song today called “Silent Running.” It’s such a powerful song, and a song I loved so much as a teenager. However, as a teenager, I don’t think I could really grasp the meaning of that song as I do today. Anyway, that’s not what this post is necessarily about.

What do these songs have in common? Mike + The Mechanics “Silent Running,” Paul Carrack “Don’t Shed a Tear,” Squeeze “Tempted,” and Ace “How Long?” Granted, Ace is going back to ’75. but it’s a great song.

Any idea what the commonality is? 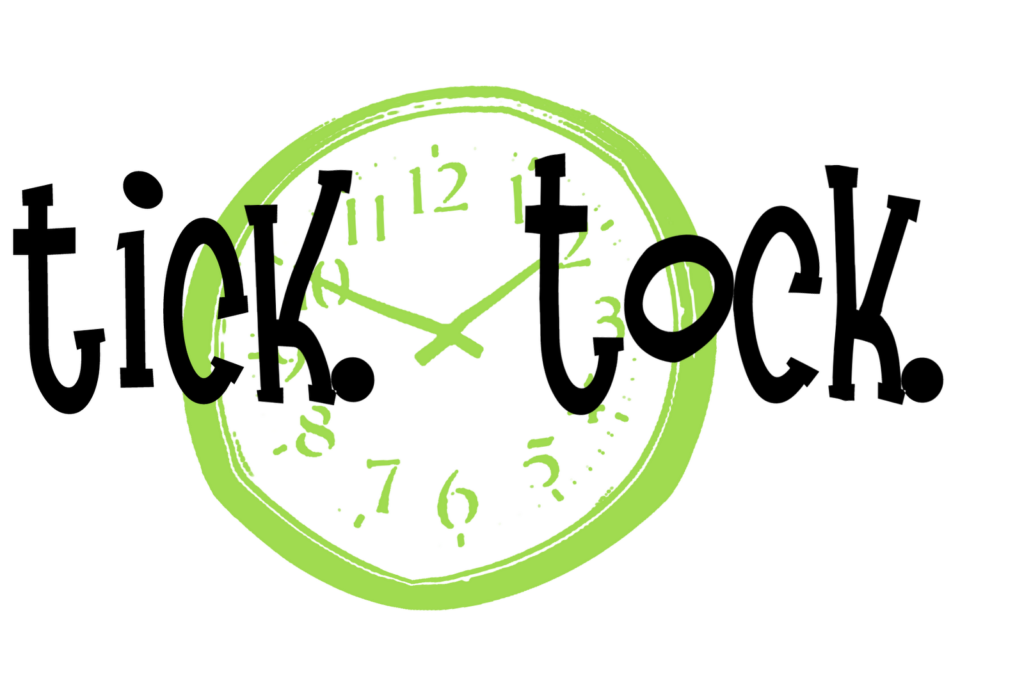 And the answer is… all 4 had Paul Carrack on lead vocals! He was even part of Roxy Music (keyboardist) for a short time, though not as their lead singer. Great songs, be sure to check them out below! I’m adding a fave of mine, which is a live session with Paul and Eric Clapton, performing “How Long.”