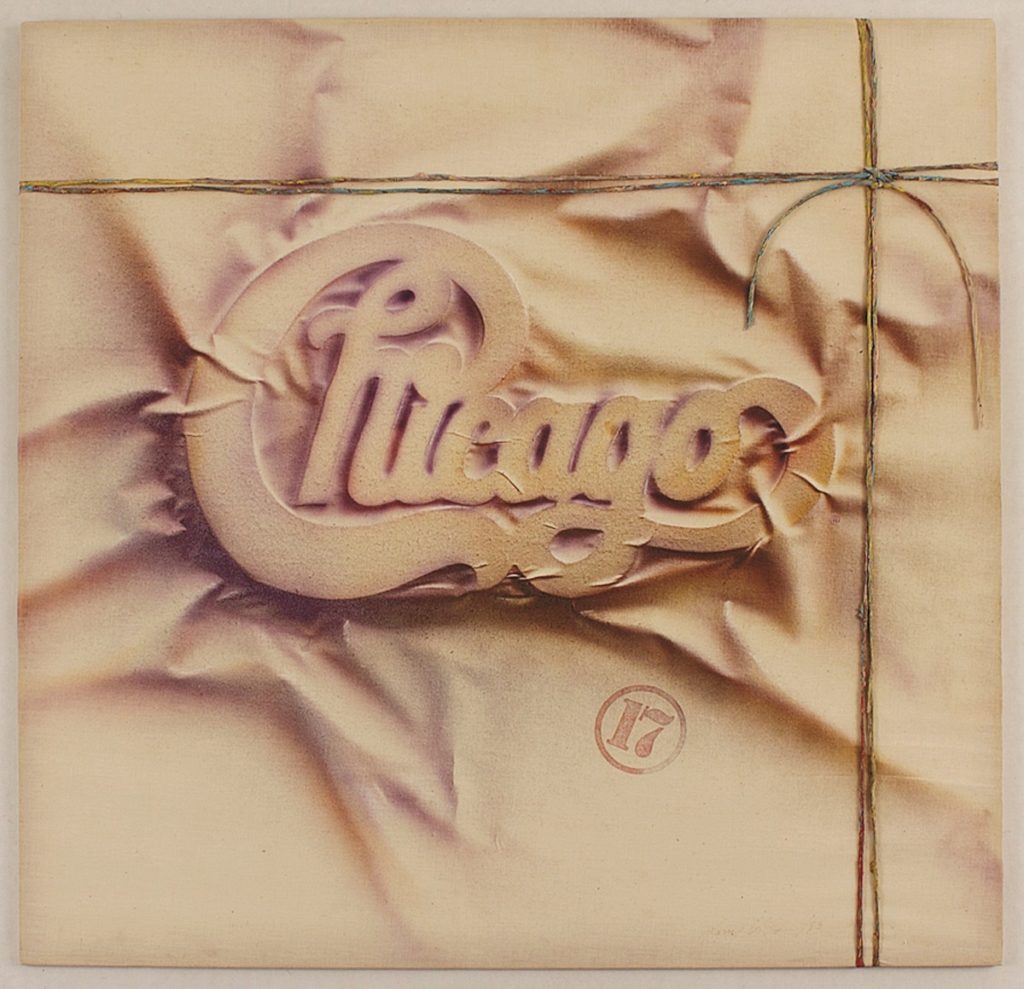 Here is my list of my favorite albums from the 80s.  These albums had a special place place in my heart.  I owned each own of them and played them over and over.  These aren’t necessarily my favorite bands but they are my favorite single albums.  I made a rule only one album per artist/band.

As per the norm, making these lists are hard.  I had other ones on here that got bumped off.  Let me know what you think of my list and what would be on your list. 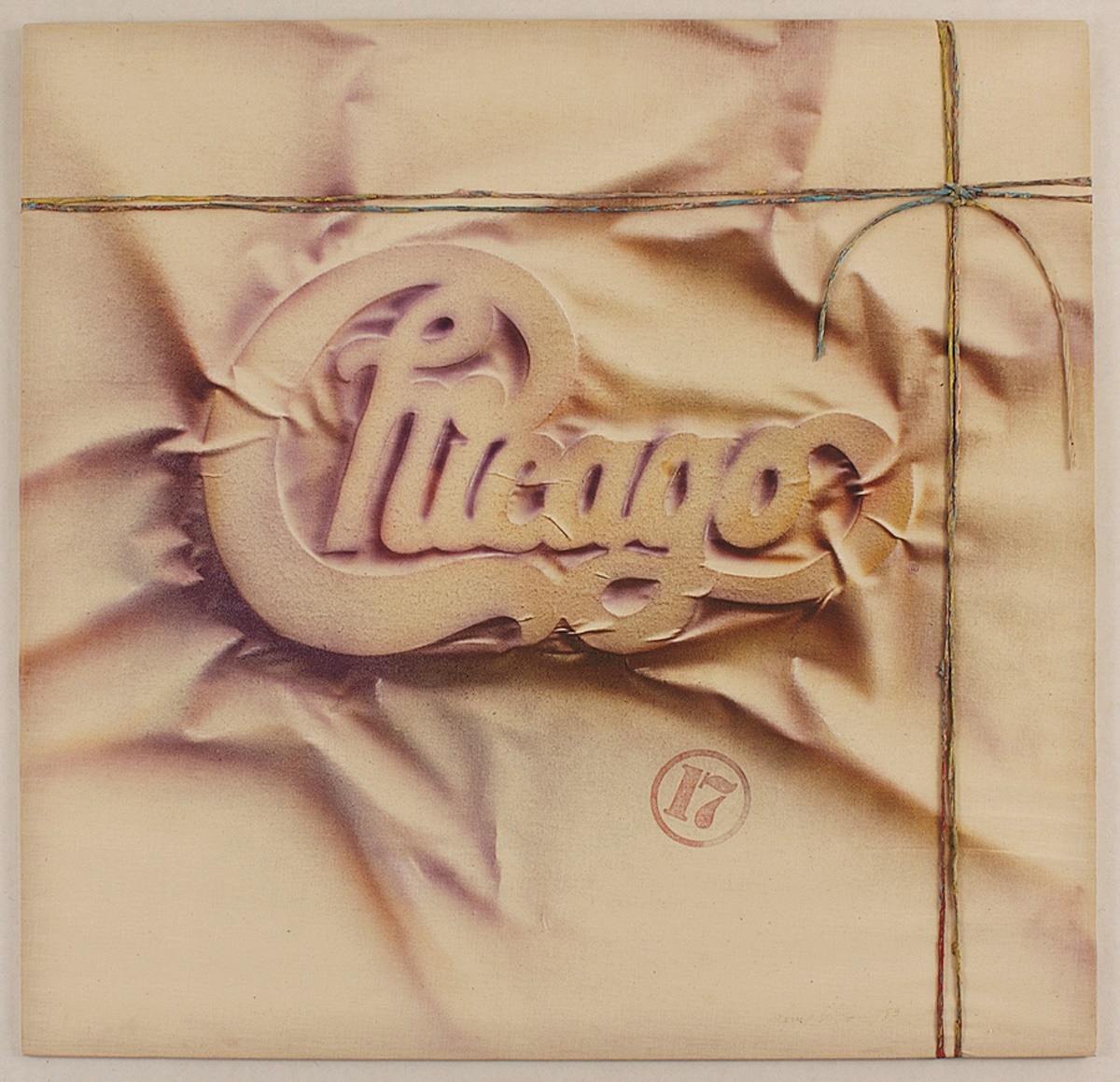 10) 17 – Chicago
This is the softer side of Linda.  I do love a good love song and Chicago was amazing at it.  Chicago 17 was an amazing album of soft love songs like “Stay the Night”, “Hard Habit to Break”, and “Your the Inspiration”.  The album was perfect for a slow song to dance to or to be put in the cassette player while you made out in a car. 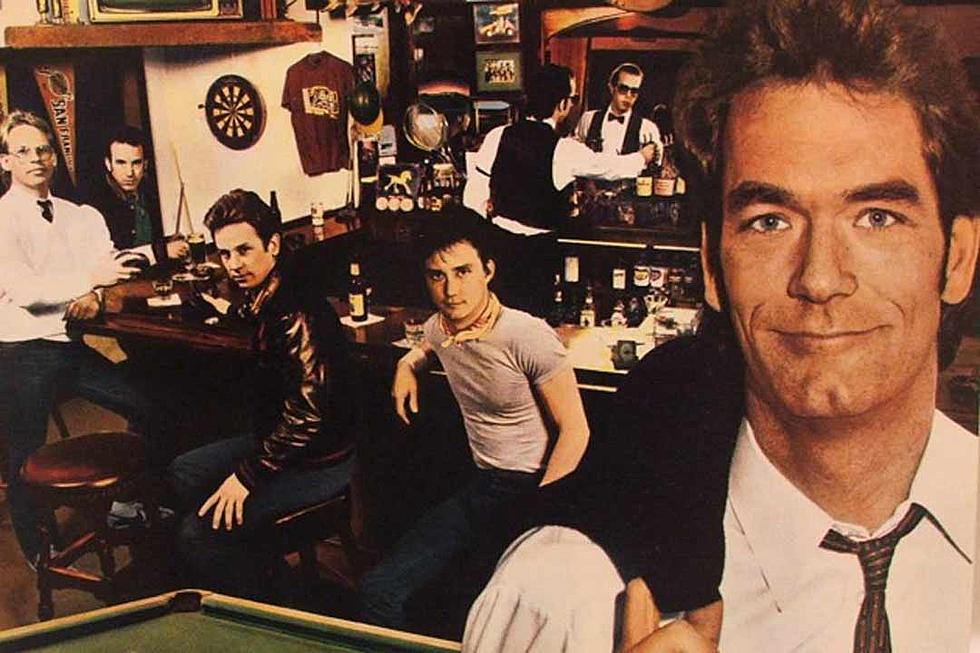 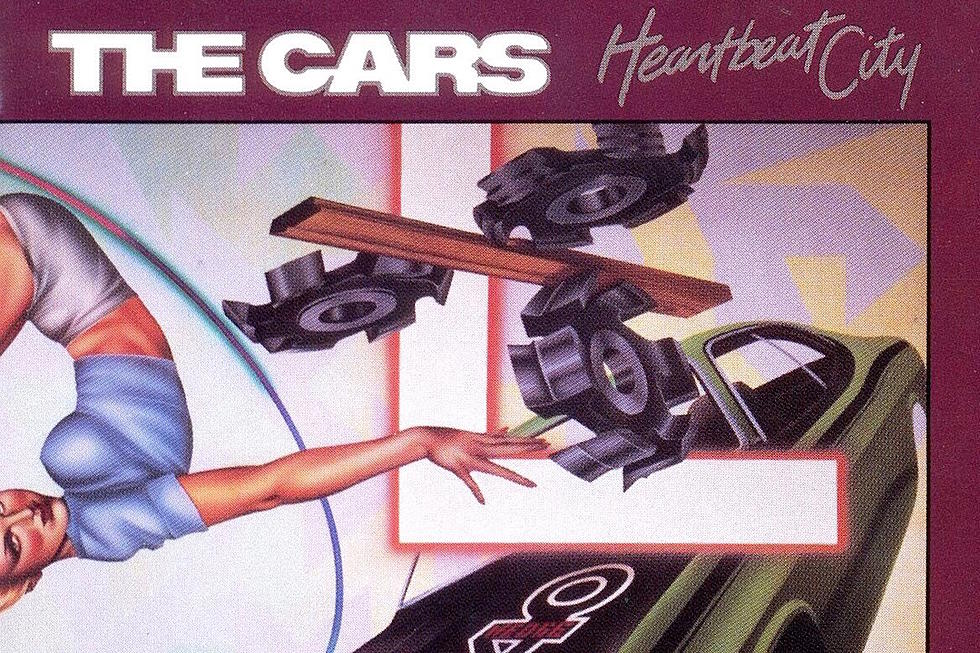 8 )Heartbeat City – Cars
This was my introduction album to the Cars and I have been a big fan ever since.  This album had so many amazing songs from this new wave band with a different sound.  Songs like “Hello Again”, “Drive”, “Magic”, and “You Might Think”. 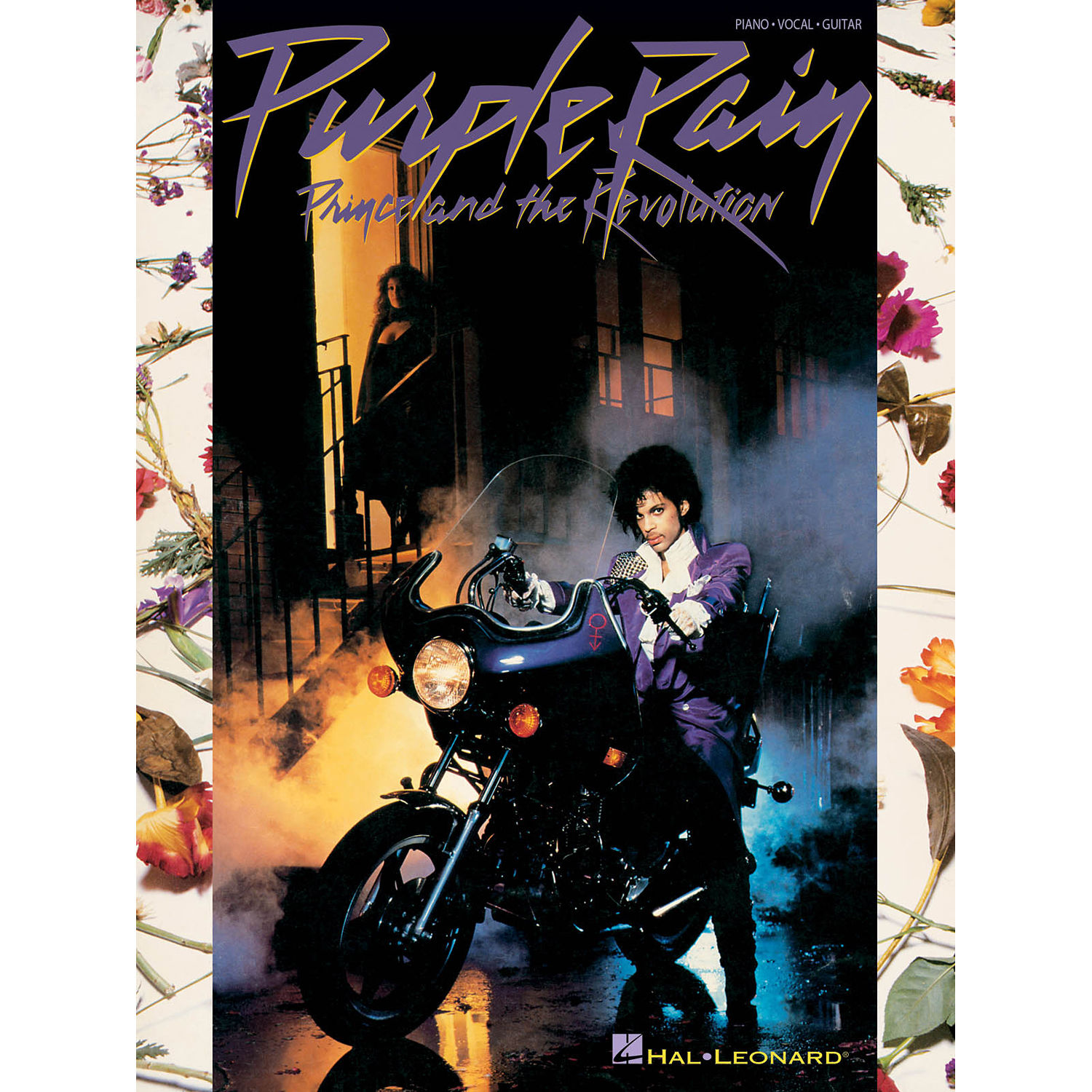 7) Purple Rain – Prince and the Revolution
What is the best selling sound track of all time by far?  Yes it is Purple Rain! The movie might be a much debated cult classic but the album was major hit and still is.  This album brought Prince to the A List of the 80s.  It was littered with great song like “When Doves Cry”, “Take Me with U”, “Lets Go Crazy”, “I Would Die 4 U”, the scandalous “Darling Nikki”, and of course “Purple Rain”. 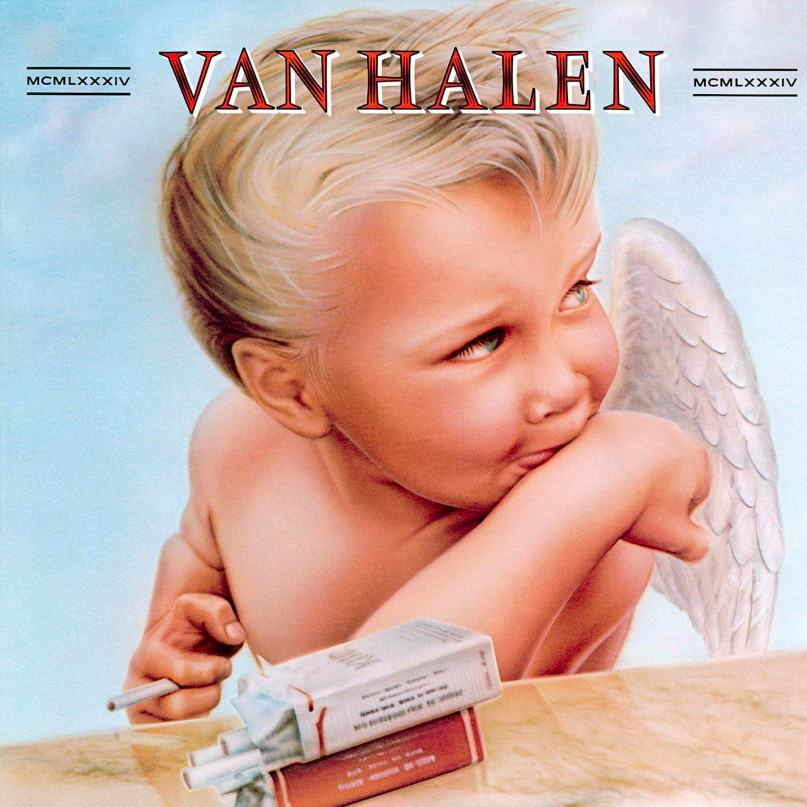 6) 1984 – Van Halen
Another gateway album.  1984 introduced me to the greatness of Van Halen especially with David Lee Roth singing.  I liked Sammy Hagar with Van Halen but this album cements my love for the Roth era.  This album is loaded with awesome tunes like “Jump”, “Panama”, “Hot for Teacher”, and “Drop Dead Legs”.  I loved this album so much that I bought the concert shirt with the album cover but got sent home from school for wearing it because it “promotes smoking”. 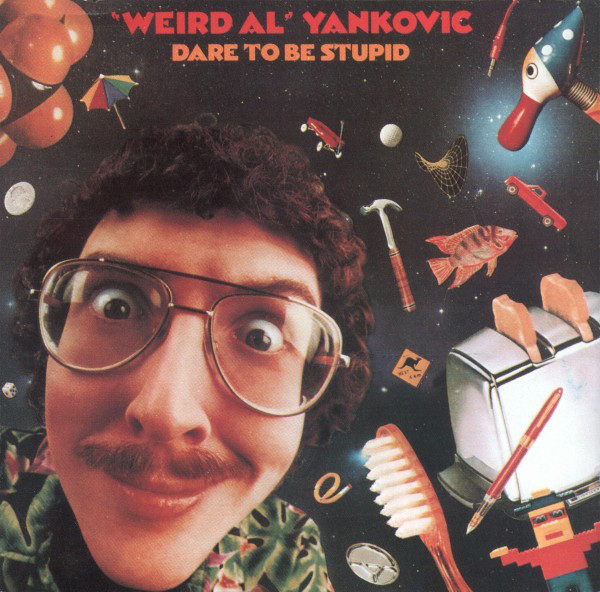 5) Dare to Be Stupid – Weird Al Yankovic
I found a love for the crazy parodies of Weird Al with his first two album but Dare to Be Stupid took it to the next Level for me. Al is a lyrical genius and and an amazing artist along with being one of the nicest guys I have ever met.  This super fun album has amazing songs like “Like a Surgeon”, “I Want a New Duck”, “Yoda”, “Girls Just Want to Have Lunch”, “One More Minute”, and Devo like sounding original “Dare to Be Stupid”. 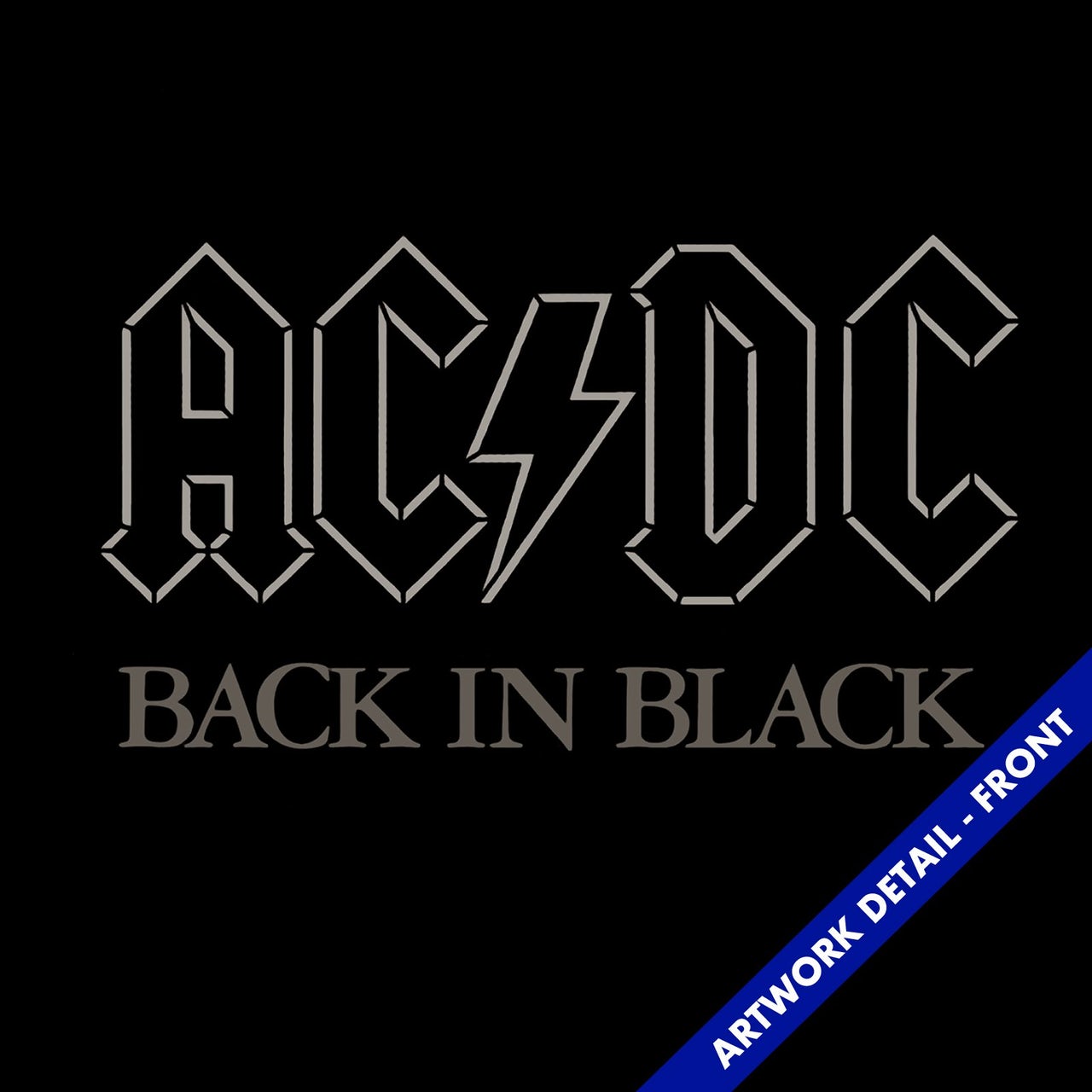 4) Back in Black – AC/DC
AC/DC lost their lead singer, Bon Scott, right as they were finding a huge following with the Highway to Hell album.  Brian Johnson stepped in and the band created Back and Black. It smashed through for AC/DC and is now the second most sold album in history (#1 yet to come).  Johnson’s voice is now synonymous with AC/DC. This album is loaded with rock hits like “Shook Me All Night Long”, “Shoot to Thrill”,”Hells Bells”, Rock and Roll Ain’t Noise Pollution”, and the eternal intro chords of “Back in Black”. 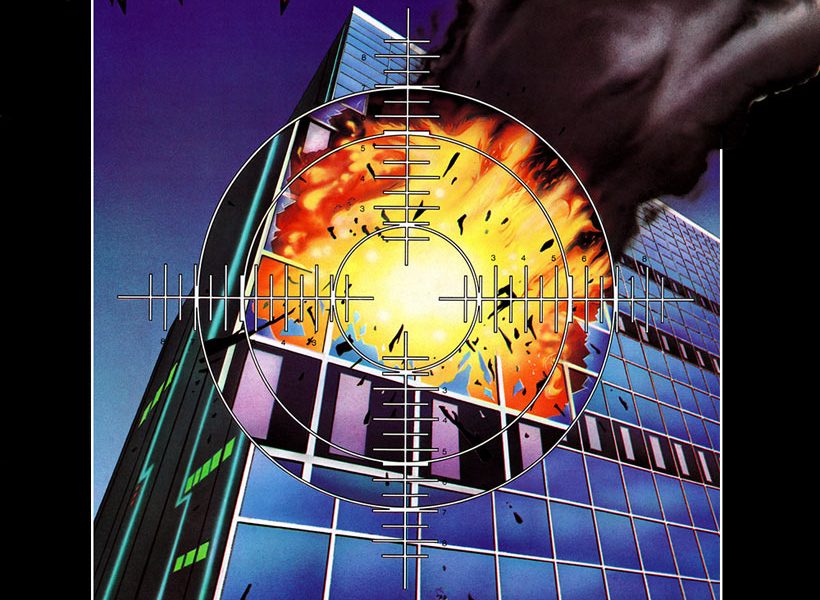 3) Pyromania – Def Leppard
Pyromania was my first rock album that I owned.  Thank goodness it was amazing or I might not have gotten into Rock music the way I have.  I played the cassette over and over until it broke and then bought it on CD.  This is an incredible album with awesome after awesome song like “Foolin”, “Rock of Ages’, “Stagefright”, “Rock, Rock, Till You Drop”, and “Photograph”. 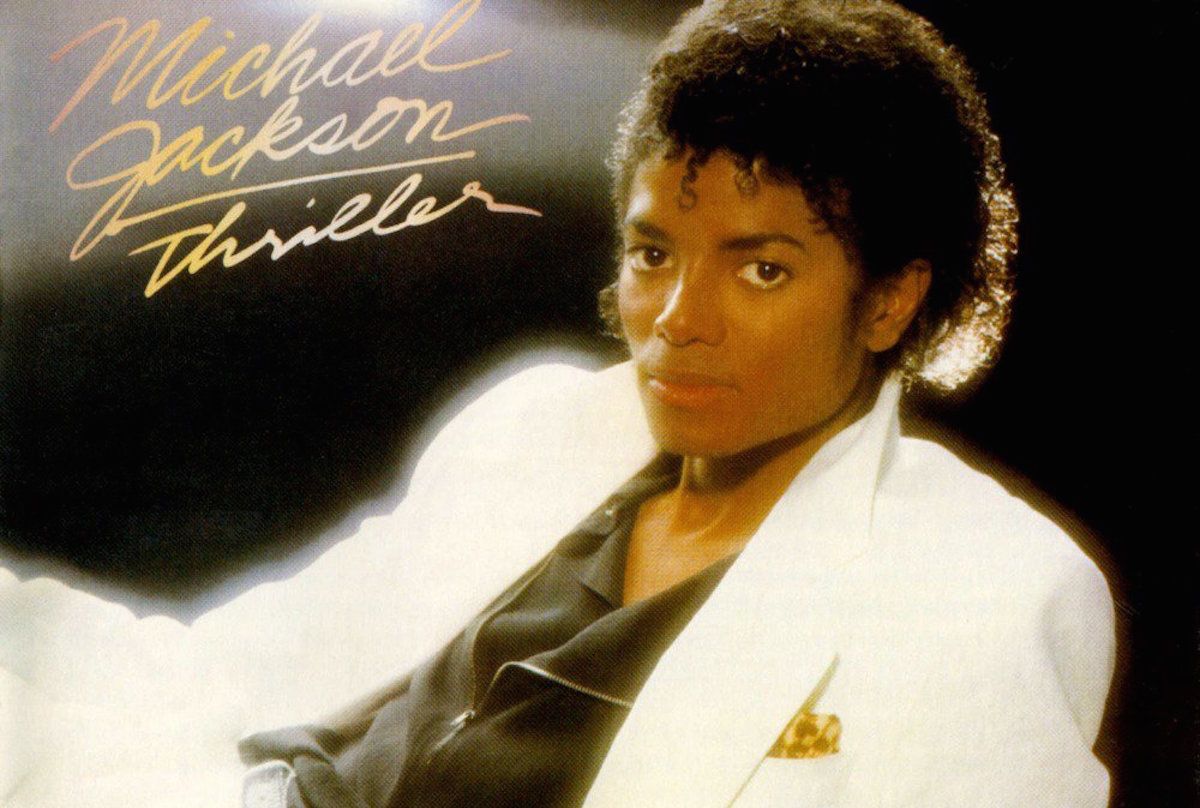 2) Thriller – Michael Jackson
This is the best selling alum of all time (by far).  Jackson hit the jackpot with the amazing album and it sent him into stardom as the King of Pop.  Jackson’s use of music videos to promote the songs and his amazing vocals and dance moves sent this album to be the dominate album of all time.  It is packed with amazing songs from the less popular of “The Girl is Mine” and “PYT” to the mega hits of “Beat It”, “Billie Jean”, and “Thriller.” This album had it all and everyone had it. 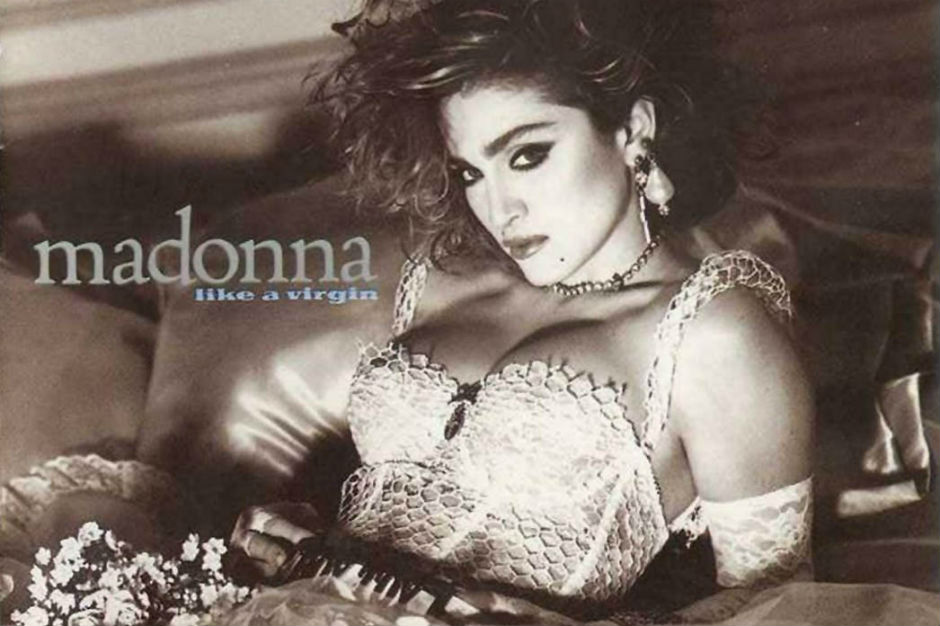 1) Like a Virgin – Madonna
If you know me, you would have seen this selection coming from a Mile away.  it was hard me to just pick one Madonna Album.  This the the ultimate one for me.  Material Girl took Madonna from being an artist I liked to one that has been my favorite since.

1985 was an amazing year for music.  This album was loaded with awesome song after awesome song like “Material Girl”, “Dress You Up”, “Into the Groove”, “Angel”, and “Like a Virgin”.  This was the single most important album for me in my youth.

Well that is my list.  What do you think?