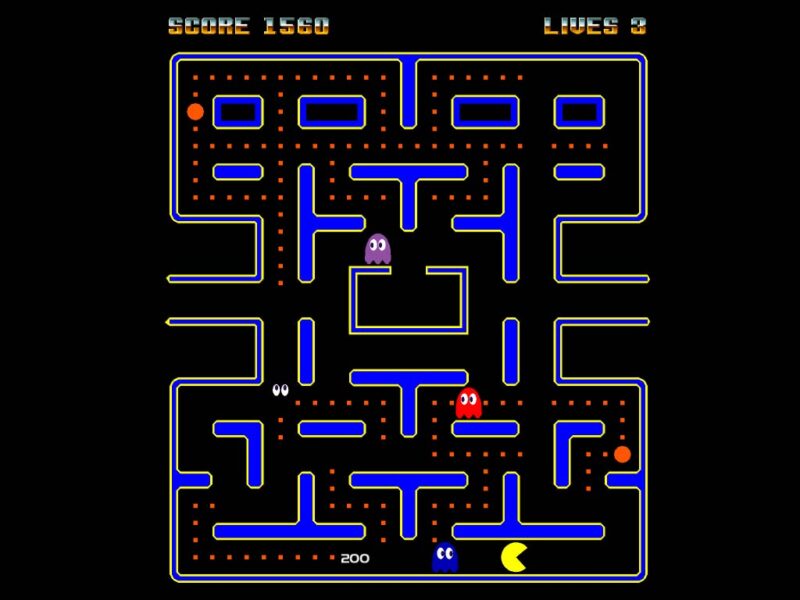 10) Pacman Fever – Buckner & Garica
In 1980, a game came out that changed the way we play video games.  Pacman took the nation by storm and started the 80s craze of video games and eventually arcades. In 1982, Buckner and Garcia seezed upon this and took our love for Pacman and created the awesome PacMan Fever song.

9) The Scottsman– Bryan Bowers
I remember laughing so hard at this song when I first heard it on Doctor Demento. It made me blush and giggle. “Lad I don’t know where ya been, but I see you won first prize.”

8) She Blinded Me with Science – Thomas Dolby
I was in eighth grade when this song came out. A lot of boys and some of the girls in my class had the hots for our science teacher. She blinded them with… well maybe science.

7) One Night in Bankok – Murray Head
This is such a cool song. The newwave sound with the wackiness of the lyrics made this a classic. It is a song from the concept album and subsequent musical Chess. British actor and singer Murray Head raps the verses, while the chorus is sung by Anders Glenmark. I cannot hear the word “Bankok” without immediately stay “Oriental Setting, But the city don’t know what the city is getting”.

6) Valley Girl- Frank & Moon Zappa
Like Oh my gawd. This fun song came at a time when it was cool to speak valley even though I was 2000 miles away in a tiny town in Southwest Missouri. It was so Bitchin. Like Totally.

5) I Wanna Be A Cowboy – Boys Don’t Cry
I saw this video on MTV before I heard this song for the first time. My friends (both girls and guys) got a kick out of it and would dance around singing it. No, I didn’t really want to be a cowboy. I didn’t even want to be a cowgirl, which were common in my home town. But I did love the song.

4) Curly Shuffle – Jump ‘N the Saddle Band
My grandfather introduced me to the Little Rascals and the Three Stooges. It was crazy and fun to watch the Three Stooges. This song took me back to memories with my grandpa and was one of my favorite songs when it came out.

3) Homecoming Queen Has a Gun – Julie Brown
This song was so funny but this was before school shootings. It could never be made today. It hits way to close to home. But lets celebrate a time when this song was funny and not too close to reality.

2) Parents Just Don’t Understand – DJ Jazzy Jeff and the Fresh Prince
I was working at Sonic Drive In on a Sunday night. The cooks in the kitchen had Doctor Demento’s show on. This song came on and we all stopped and listen to it. We all agreed that “Parents just don’t understand”. By the middle of the next week, this was the number one song on MTV for weeks. I have to admit,ss a parent now, I just don’t understand.

1) Eat It – Weird Al
Eat It was the song that put Weird Al on the national map. He not only got Michael Jackson’s permission but Jackson co-wrote this parody. The video was amazing. This song ushered in the parody and spoof songs for the 80s. This is my clear number one Novelty song of the 80s.