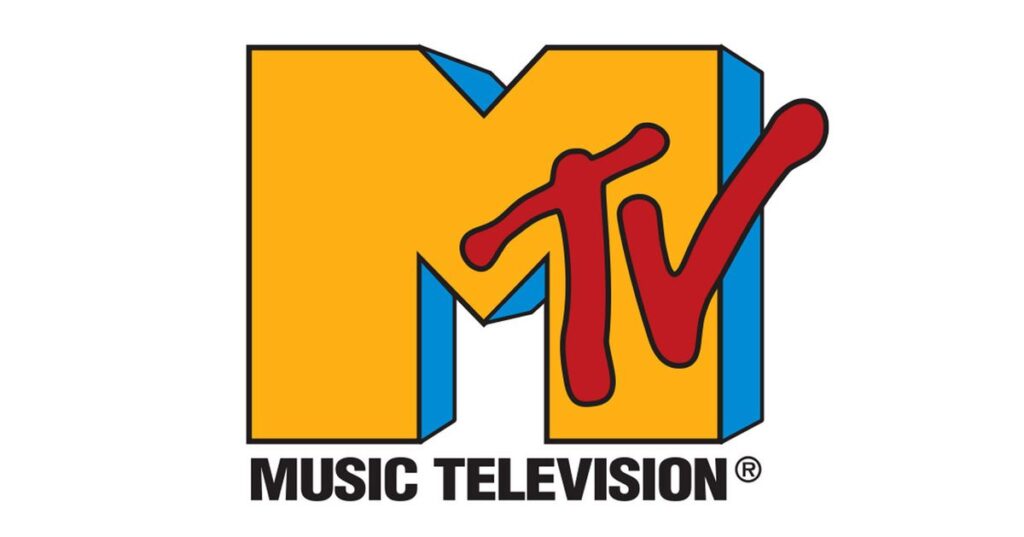 Saturday was the 39th Birthday of MTV. It started August 1, 1981 in New York. Cable companies didn’t buy into the idea of MTV. Most believed that no one would want to watch video of artists. Those cable networks soon changed their minds as MTV started a campaign to call and demand, “I want my MTV”.

I grew up living out 8 miles in the country from the nearest town.  This little town was less than a 1000 people.  I remember when it finally got cable in 1985.  They made the choice not to have MTV because of their belief that “it will harm our children.”  I don’t know if they even have MTV today (Yes it isn’t the same).

I had friends in neighboring towns that did have MTV. One family in particular would have a group of us over and we would watch videos all summer long.  Those memories of hanging out, having fun, and watching MTV are priceless. My youth was so much better because of MTV … and maybe I was corrupted a little bit.

Happy Birthday MTV. For  your 40th Birthday, can we go back to the M standing for MUSIC and start playing videos again? 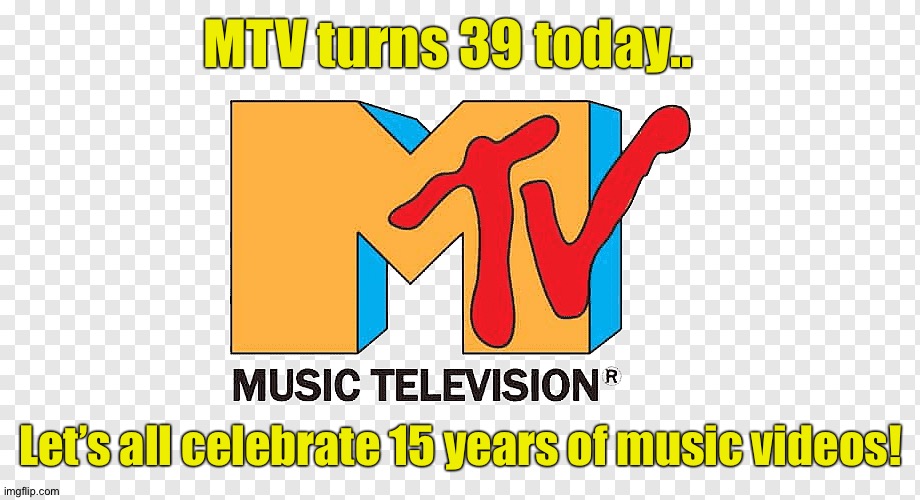